Today we officially launch our new channel NotebookGames!! You can expect videos on old games, new games, WTF games, collecting games, and even exclusive FMLs about gaming!! Please subscribe and let us know what you would like to see.

10 years ago today, a little production company made a short trailer parody and never looked back.

Notebook Entertainment and KAW Films are currently in production of a nostalgic slasher film which pays tribute to the classic horror films of the 70s, 80s and 90s. 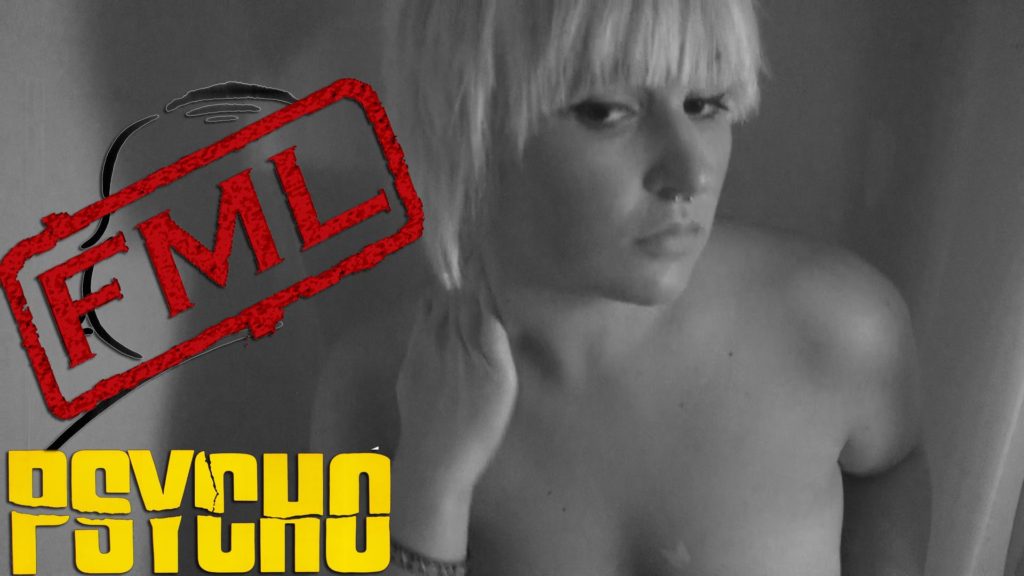 Airing EXCLUSIVELY on Patreon.com/Notebookmovires for our patrons only! In 2013 we attempted to make a Psycho parody for Halloween. It was never completed and never aired until now!! Become a Notebook Patron and see exclusive videos such as this one.

ANNOUNCEMENT!! We have decided for Notebook Entertainment’s 10th anniversary on June 1st, we are going to remake two classic FML episodes. One by our choice and the other will be YOUR choice!! All you have to do is vote for your favorite episode and yes we have a write in option. You have until May […] 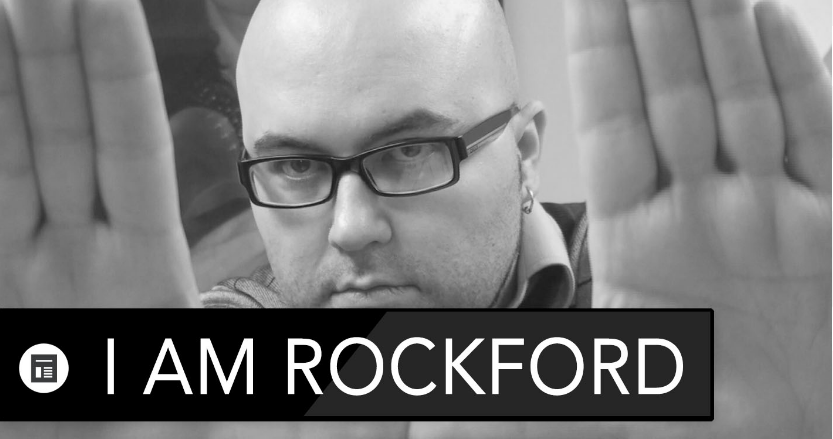 You read about Notebook, then about our Empress, now read all about our CEO and founder Wyatt Elliott. Wyatt Elliott was born in a Sleepy Hollow, a little town outside of West Dundee. He lived in Colorado for about five years before ultimately moving back to Rockford when he was about 13. Wyatt wasn’t born […] 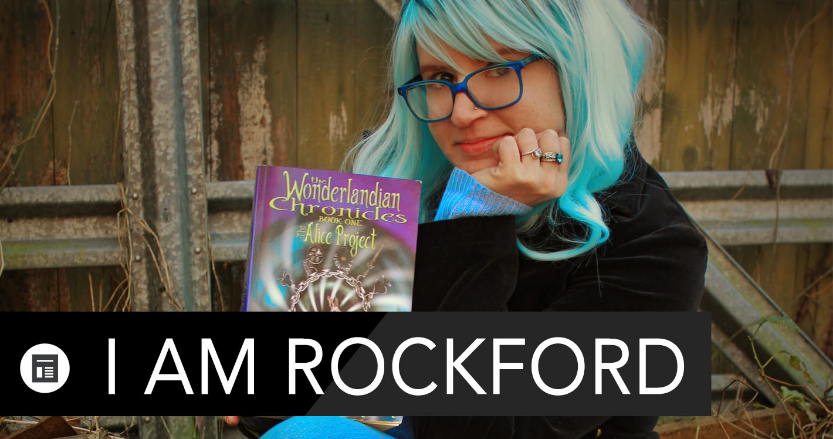 Our very own Empress is featured in this story by Rockford Buzz today. Extra! Extra! Read all about her Kris Williamson is originally from the Cicero area of Chicago. She moved to Poplar Grove when she was 14 and hopes to move to Rockford within the year. Kris graduated from Belvidere High School with the […] 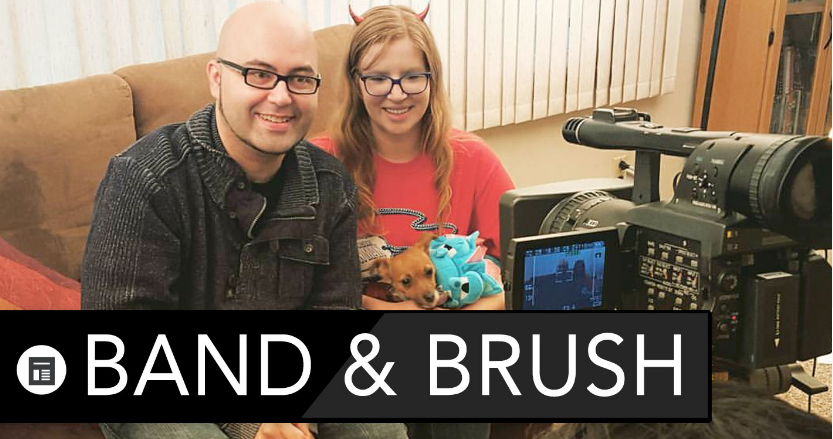 Rockford Buzz wrote a thing about us. Please check it out and share! The creative minds behind The Deadersons and other major works are a part of the local business Notebook Entertainment. I would call them a production company, but that is only one of the many things that they do. Notebook Entertainment is the […] 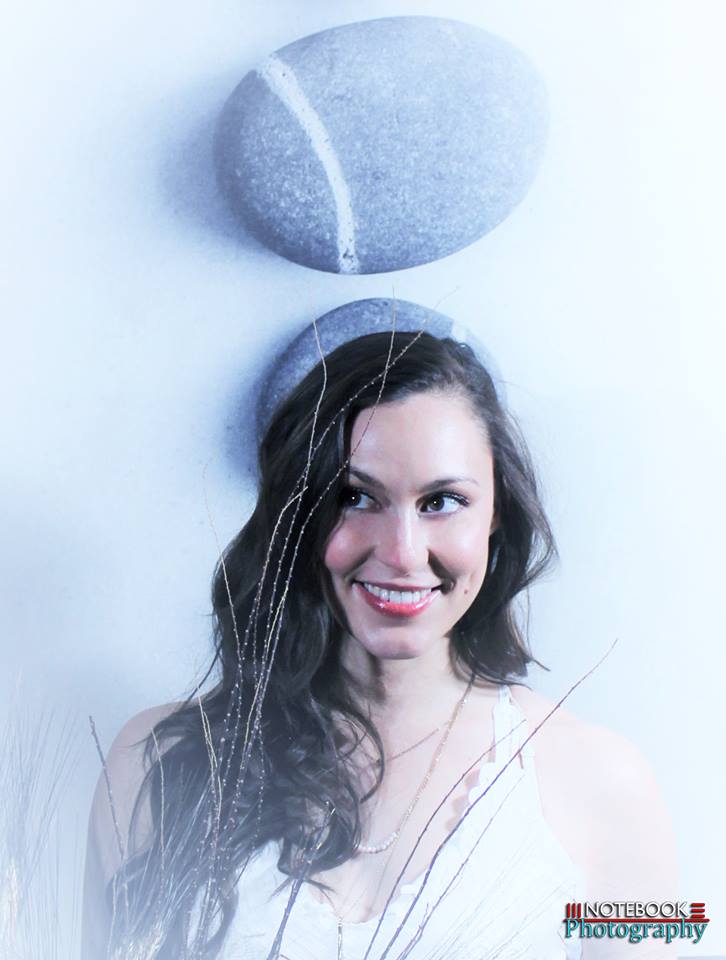